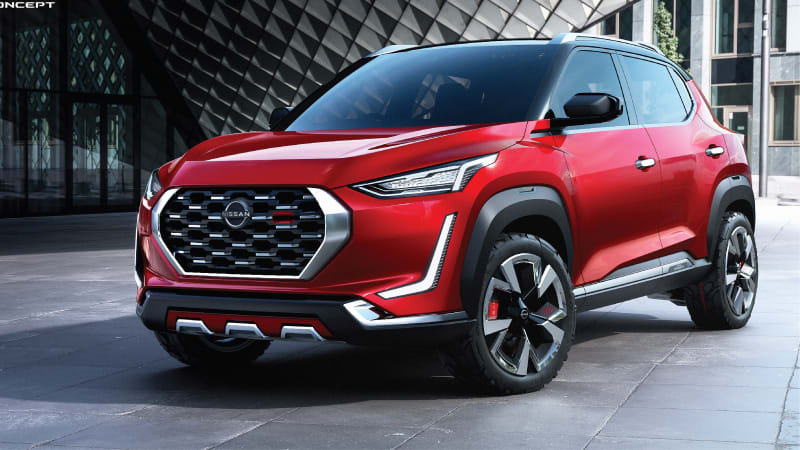 NEW DELHI — By any measure, Nissan has had a dreadful run in India. A push to revive its lower-end Datsun brand flopped, sales have slumped 60% over the past five years, and its sole plant in the country is operating way below capacity.

But the amount of money and energy that Nissan — battered by scandal and expecting a record $4.5 billion annual operating loss worldwide — will spend to turn its fortunes around in India will hinge on the sales of one vehicle, its new Magnite compact SUV.

The SUV may also determine how much heft Nissan will wield as it and alliance partner Renault thrash out their respective roles in the Indian market.

Unveiled this month and due to be launched either late this year or early 2021, the Magnite will be Nissan’s first new vehicle in India in two years. It’s expected to have a 1.0-liter three-cylinder engine with 72 horsepower, and a turbocharged version of that engine making 100 horsepower. It will have features such as an 8-inch touchscreen, cruise control, and a 360-degree camera.

Moreover, it will be just one of three Nissan-branded models in…

These deals could greatly improve your work-from-home situation

Ford Bronco video on the Rubicon Trail: There’s more where that came from

Bentley Continental GT gets 1:8 scale model that costs over $9,000