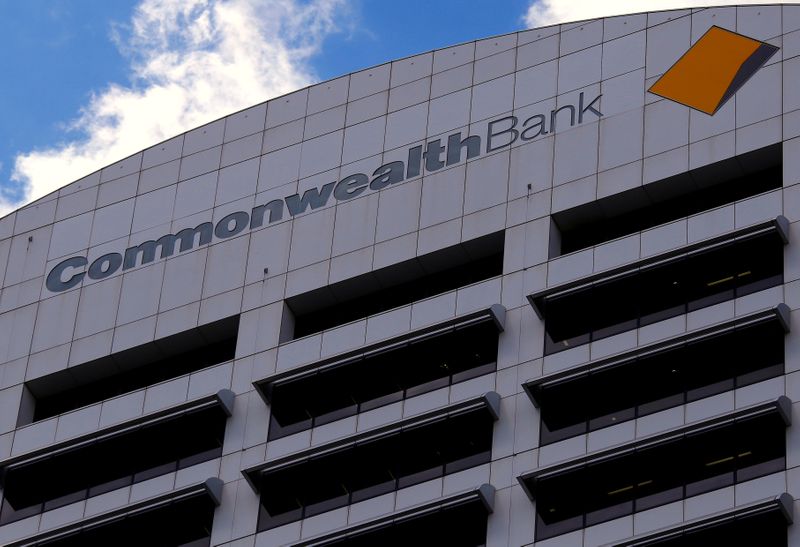 © Reuters. FILE PHOTO: The logo for the Commonwealth Bank of Australia adorns their head office in central Sydney


SYDNEY (Reuters) – Economists at the Commonwealth Bank of Australia (CBA) (AX:) expect the country’s central bank to hold interest rates at a record low 0.25% at its Oct. 6 board meeting, in contrast to calls for a cut from its two major rivals.

“We believe the RBA will be acutely aware that the potential costs and risks of (easing) at this juncture outweigh the potential benefits.”

Oil Inches Up After Flat Week By Investing.com

UK says jobs furloughed at end of August could reach 3.7 million By Reuters

12 million people in Britain will struggle to pay bills, watchdog says By Reuters